Let’s say you have some really nice shoes, made by an Italian with an off-the-charts ego. He works in France, where you visit him frequently. He presents his bespoke creations to you – you need a way to store them.

You won’t just toss them into the bottom of your armoire: it simply isn’t done. Exposure to light will fade those nifty fabrics and leathers. And you’d be downright perturbed if some of the crazy-good embroidery or antique lace snagged on anything.

That’s when it helps to be the gorgeous wife of a multi-millionaire – just have your crafty Italian shoemaker put together a little something for you.

“This collection of shoes, along with their custom-made shoe trees and trunk, originally belonged to Rita de Acosta Lydig (1880–1929), a prominent New York socialite.

“Lydig commissioned several hundred pairs of shoes from Pietro Yantorny, who was a gifted shoemaker with an exclusive clientele. Lydig’s extensive wardrobe included numerous garments trimmed with antique lace and her shoes were no exception.

“These examples, made of antique velvet, lace, damask, and embroidery, with their exaggerated Louis XV–style heels and pointed toes, rest in a bespoke trunk, lined with cream-colored velvet.” (MOMA)

The owner was as extraordinary as her footwear.

She was regarded as “the most picturesque woman in America.” Her escapades were often mentioned in the society sections of the daily newspapers. She  posed for paintings by several artists—Rodin and Boldini. Malvina Hoffman sculpted an alabaster bust of her. She spent time in New York, Paris, and London, and counted Edgar Degas, Auguste Rodin, Leo Tolstoy, Sarah Bernhardt, Ethel Barrymore, and Claude Debussy among her friends.

“In 1927, Lydig published a didactic (and perhaps cathartic) memoir of sorts about the disastrous lives of millionaires who marry without love, called Tragic Mansions. The income from the book was seized to cover her debts. Lydig experienced her own tragedy: she sold off her home (then at Washington Square) and its contents, declared bankruptcy and died at the Gotham Hotel shortly after, at the age of fifty.” (shepherdgallery.com)

Her personal wardrobe became the basis for the start of the Costume Institute at the Metropolitan Museum of Art. 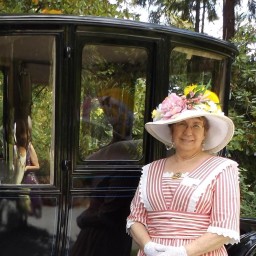 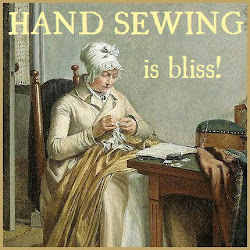 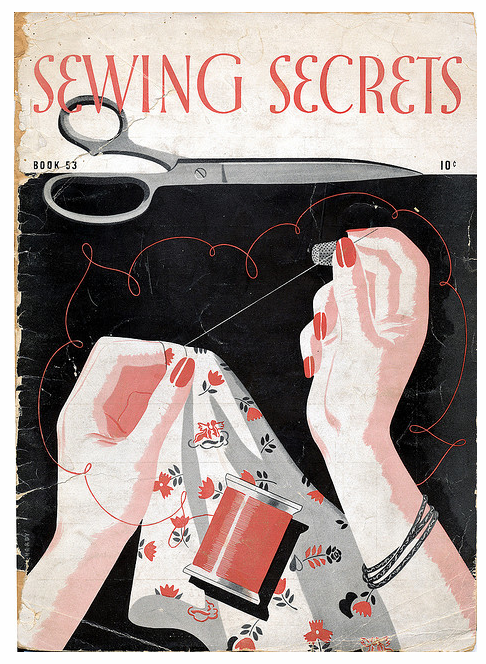